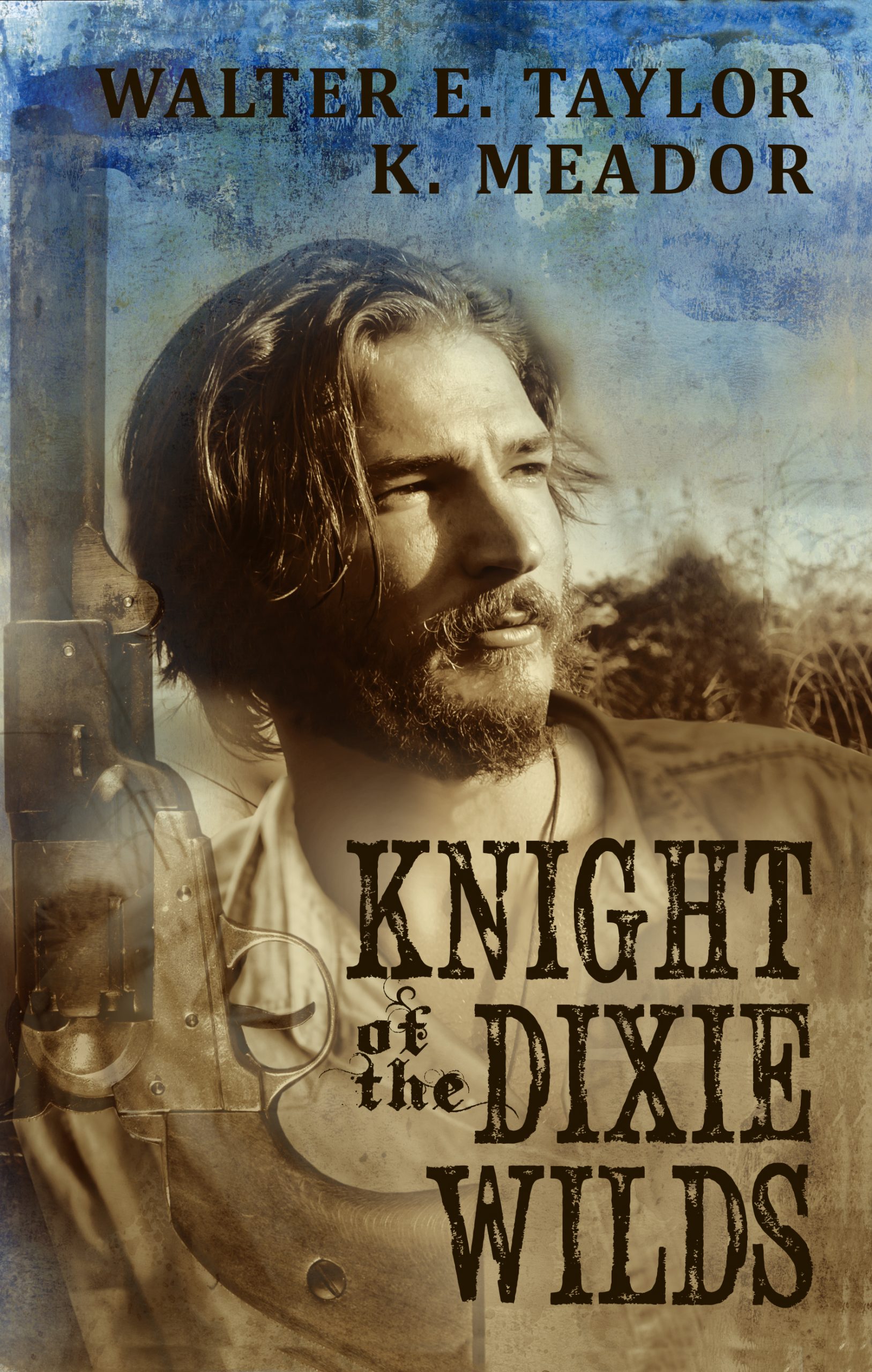 No period in the history of the United States of America forms a field so rich with chivalry, romance, and drama as the years between 1865 and 1870, the so-called days of the reconstruction of the South, during which period the Nation was born again and started its climb to the top rung of power among the nations of the world.

The Tyler family relocates to Texas for a new start after giving up their plantation at the end of the War Between the States. Buck Tyler, also known as The Knight of the Dixie Wilds, is tested in courage, strength, loyalty, endurance and love. Facing hardships, deception, enemies, prison, and death, the years of reconstruction takes a toll on his energy, body and faith.

Then Buck finds himself in love with two very different women. Maggie, the dark-skinned woman of his childhood, and Kate, the delicate child he found lost in the woods.

Would he stand firm through the scenes of bloodshed, disappointment, and sorrow? Would he stand the acid test and, in the end, find victory, peace, and happiness? Or would he weaken in the strenuous struggle ahead and fall ingloriously?

Buy on Amazon
Buy on Audible
{

“The best part of being an author is

hearing from a reader.”