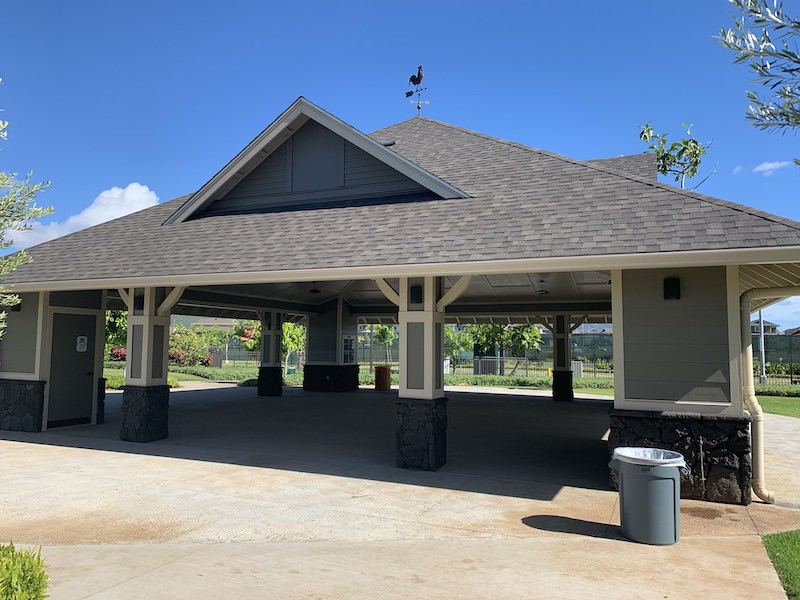 Who would have thought that I would be shivering in 83-degree temperatures in August? Not I, that is for sure. It is August 2, 2012, and I am at Electric Beach, which is near Makakilo City, Hawaii. The birds are cooing in the background while the wind is chilling me after a bout of snorkeling.

In the water, the current is strong and snorkeling gorgeous. The different species of fish and coral leaves me stunned in its beauty, and I am carried away to another time and another place as I drift off to sea.

I am careful, though, as I am on my own, although there are fishing boats not too far away. The locals have told me that in the early morning hours, pods of dolphins come in this area to feed and play. How amazing would it be to swim with the dolphins?

But the point of this blog isn’t to tell you about how cold I am, or how beautiful the scenery is. Nope. This blog is about a man I don’t know and who unaware he is being observed.

The pavilion is long with a concrete floor, concrete columns, and has a roof that is not continuous. There he stood. He was in his late fifties to early sixties, short in stature and slim. His weathered face pointed down for only a moment before he lifted it towards the sky, opened his arms wide, and swayed to a beat only he could hear.

He dressed simply in a cheap red t-shirt, jeans that are worn and dirty, and old boots that have seen multiple seasons. He circles the pavilion floor – one step to the right, move forward, two to the left, spin and on and on and on he went oblivious to anyone watching. He was lost in his world of freedom, of music and unaware of the impression he was having on me.

His face adorned with a smile as he concentrated on his steps, keeping to the rhythm. I wondered what girl he was looking forward to dancing with or was remembering. Or maybe he just wanted to be a better dancer to impress his current girl.

Was it a wife? Or maybe a new love who has entered his life? Could it be as simple as an approaching father-daughter dance? Would the girl guess he spent time alone practicing his steps, for her?

At any rate, what struck me most was how free he was, uninhibited, relaxed, and moving without feeling self-conscious by how he looked to others and not even worries this world can bring upon him. For these minutes, he was a man dancing to his music and enjoying life.

Do you remember when you felt free enough to dance regardless if people were watching? When was the last time relaxation felt good?

Maybe it’s time to call a time out from whatever is going on and spend some time kicked back in Island Time regardless if you are on an island or in the heart of a city. Take time to relax and block out the worries pressing upon you. Slow down and make the statement I am in awe of this world and its beauty in which I live.

Being on the Island, I am adjusting to what is called Island Time. The islanders hold family and respect for the island time in high esteem.