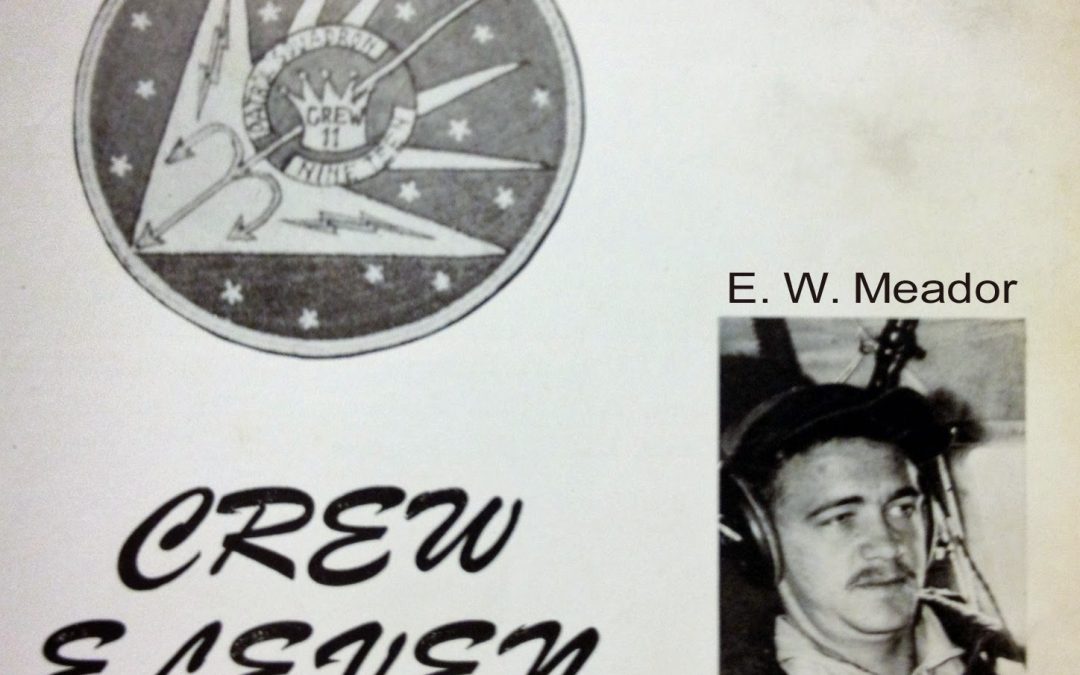 My father served twenty-two years in the Navy. I am very proud of him and his service to our country. By his side, my mother also served twenty-two years as a military wife. Many times she did not know where her husband was or even if he was okay. The only form of communication they had was letters and, in the event of death, a visit from an officer. As of today, they are retired, healthy, and active.

We owe a lot to our parents, who fought before us for the country we love. Privileges we enjoy today would not be if it weren’t for those who carry scars with them for all of their lives. My father does not share much about his military experience, but I do want to share a couple of stories he has shared with me over time.

This is the story of an officer who was also a pilot. My father worked in the avionic department on a naval ship. It was important for the officer to get to land. The pilot climbed into his jet and tried the radios and could not get anything – not even static.

He would climb out, and dad would climb in…. and turn on the equipment and communicated just fine. My father climbed out of the pilot seat, and the officer climbed in, and the electronics didn’t work.

He was angry and frustrated; he made Dad watch that he could not get the radios to operate. Sure enough, they didn’t.

He climbed out and Dad climbed in and they worked.

Finally, Dad remembered there was a switch located under the seat, and he figured that the pilot/officer outweighed him by at least fifty pounds. The extra weight was pressing on the switch cutting off communications. The pilot/officer said his wife was going to kill him if he didn’t get back to land so he flew from the ship to inland with no radio communications.

This story is when Dad was an officer.

As they were near the equator, he went to his subordinates and requested their blankets. While everyone else was burning up in heat, his space was located near the air conditioning, and he was cold.

Yeah, I don’t think he made many friends that day.

War is a serious event with long intervals of not seeing family and friends. It is a stressful time for both partners. However, with all the bad, there is good too. Friendships are built, memories are made, and life-long bonds appear to those who served and who are currently serving.

Thank you for all active, retired, and those who have passed from this life for the sacrifices you made. Words are not enough to express my gratitude. Your actions will never be forgotten.