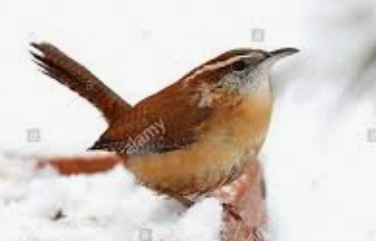 Today was a rough day. Not going into specifics because many of us are having rough days.

As I was trekking through the snow on my way to fix one more broken thing this afternoon and having a hard time breathing due to the bronchitis, a wild bird flutters in my path and goes still laying on its back with its feathers spread.

Stopping, I could tell it was exhausted. Its beady black eyes looked up at me and I could see it was ready to give up, laying there still in the snow.

I picked up this wild bird, stroked its feathers and spoke softly to it. It sat peacefully in my hand.

I hope I brought some circulation back to it. Unfortunately, I knew I had to keep on handling my problems. However, I gave this wild animal ten minutes of my time resting and marveling at God’s handiwork.

Before leaving, I carved out a dry patch of ground under some branches and in the direct sunlight. The bird was now protected from the howling north wind and had a dry place in which to rest it’s cold and weary legs.

Will it survive? I have no idea. But I have the hope it had a better chance too with the assistance I gave it.

A little compassion goes along way. Be kind. Especially when the day you are having is equally rough as the one you help.

(The picture is not mine, I do not know who the photographer is, and is only provided to draw attention)